Welcome to The Patchworking Garden Project

Welcome to The Patchworking Garden Project which was established in 2014 to bring positive change to people’s lives through the benefits of friendship and gardening.

DONATE TO THE PATCHWORKING GARDEN PROJECT 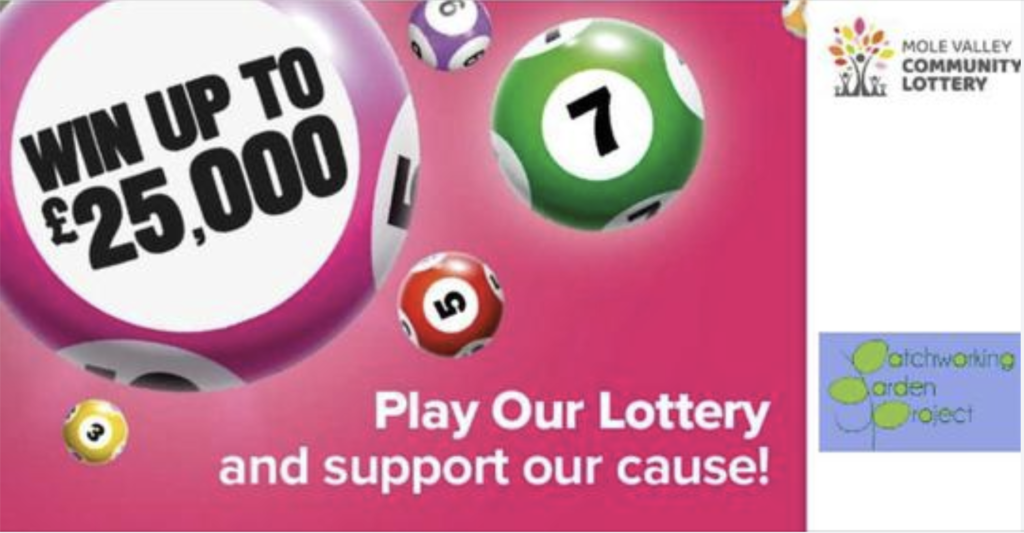 Support us, win prizes, it’s a win-win for us both!

50% of all tickets sold from our page will help support our work in the Garden … including the upgrade to our workshop.

Buy a lottery ticket from our page here.

SIGN UP FOR OUR NEWSLETTER TO RECEIVE OUR OCCASIONAL UPDATES ON THE GARDEN, AND INFORMATION ON EVENTS.

The Patchworking Academy has been on the Pixham site since March 2020.

This week all our original students attained their Level 1 Diploma in Practical Horticulture Skills, an internationally recognised qualification from City and Guilds!

Students now have the option to progress to Level 2 which is the benchmark for employment. Find out more about The Patchworking Academy here.

When the Academy was reviewed under the quality assurance process in the Summer of 2021, it was found to be exemplary, meeting all criteria with no action points to be addressed which is a very rare occurrence.

Congratulations to all our original students and good luck to our new students just starting.

Oh and well done us!

We are delighted that the Patchworking Academy is now established at the Pixham site – with a new converted classroom and individual plots for our students.

The project supports up to 10 people to work towards a horticultural qualification by providing two horticultural therapists/educators, and equipment.

Huge thanks go to the following who raised funds or gave us grants: 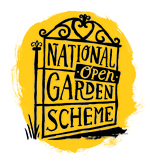 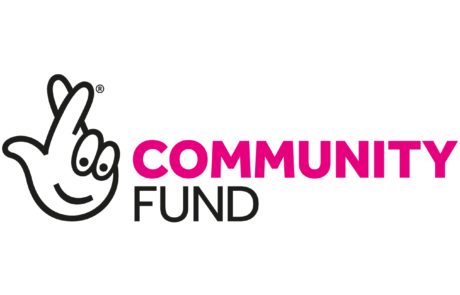 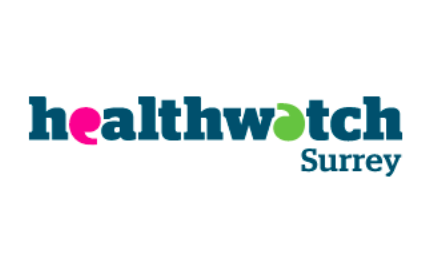 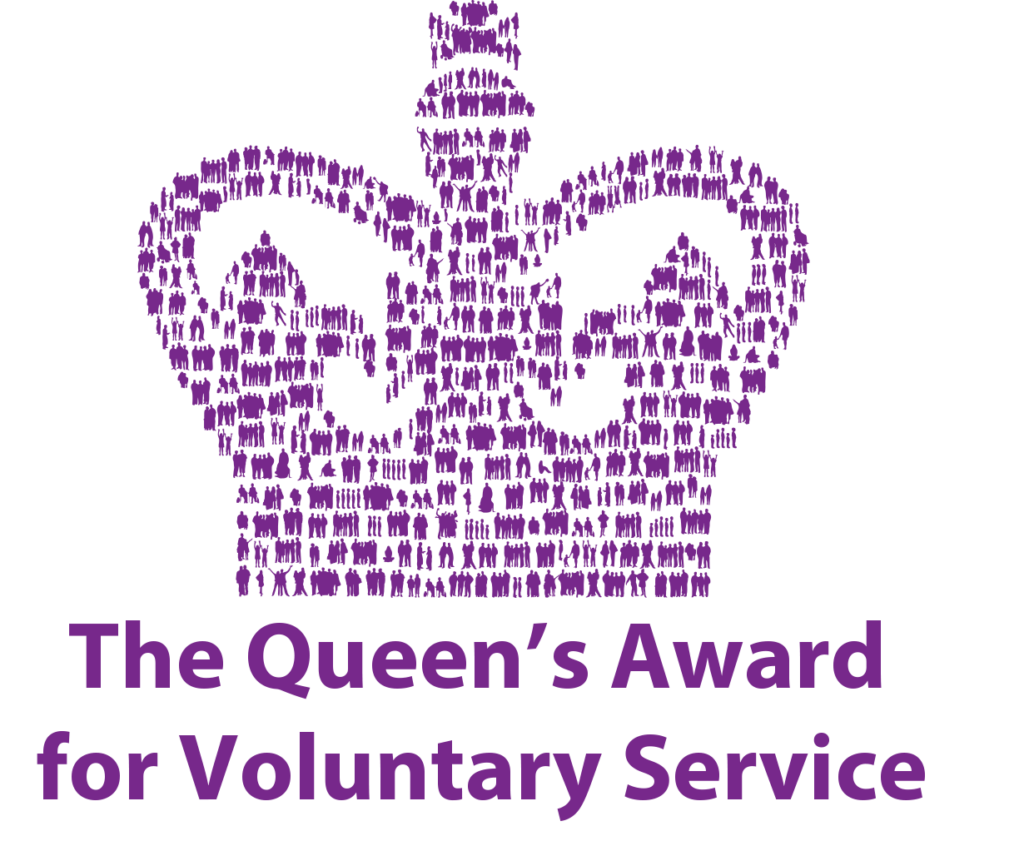 Recognised for its excellence as a volunteer-led organisation, Patchworking has been praised for its support through friendship and gardening through the Queens Award.

It is the highest award given to UK volunteer groups and is equivalent to an MBE.

“It is fantastic that the efforts of all of our volunteers who are supported or supporting others has been recognised in all that they do for each other,” says Carmel O’Shea, founder of the charity.

Asked how the garden has helped them, volunteers said: “Its tranquillity, its beauty, its peace, the nature, the fun [and] the acceptance. It’s calming – it helps with my anxiety and I’m making new friends.”

The Patchworking Garden Project hosts 70 supported volunteers and 40 support volunteers working alongside each other with ages ranging from 20-88. Run entirely by these volunteers, this social horticultural project offers gardening, craft and practical garden building skills.